WHAT IS A TRANSFORMER?

Power grids are part of most counties’ critical infrastructure, and transformers are an essential element of those grids being used to step up and step-down voltages between generation, transmission and distribution parts of the grid. As such, they are fundamental to the efficient transmission and distribution of electricity across the power system.

Typically, the electricity grid supplies residential, commercial, and industrial customers, as well as the power required to support military and defense installations, including bases, arsenals, and laboratories. In addition to transmission and distribution, transformers are used widely in major industrial sectors such as mining, manufacturing, and chemical processing. The transformer industry is made up of large companies, such as GE and ABB (now called Hitachi Power Grids) which offer a variety of transformers to utilities and industrial customers. 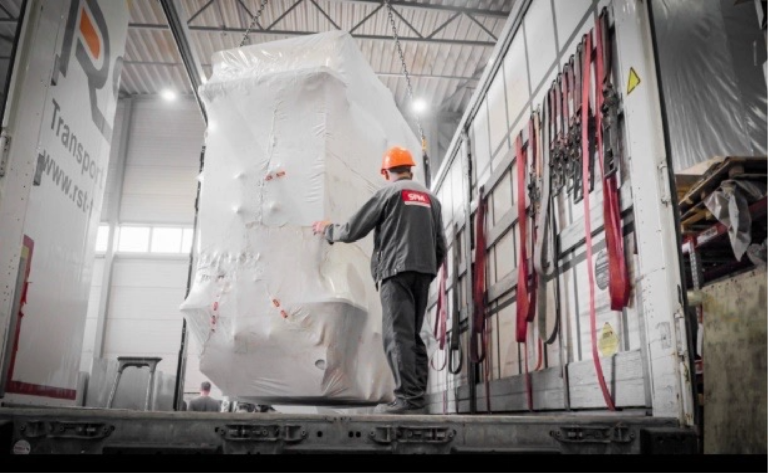 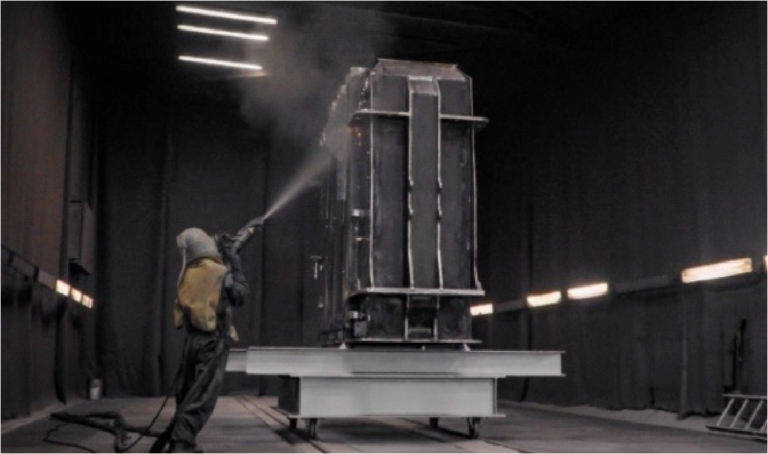 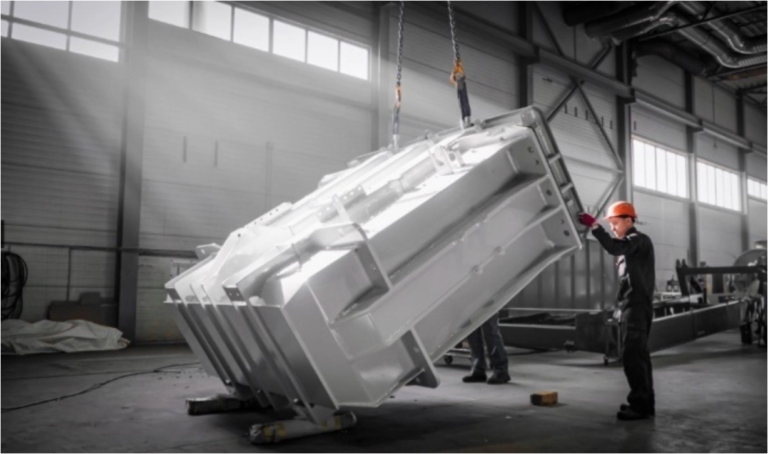 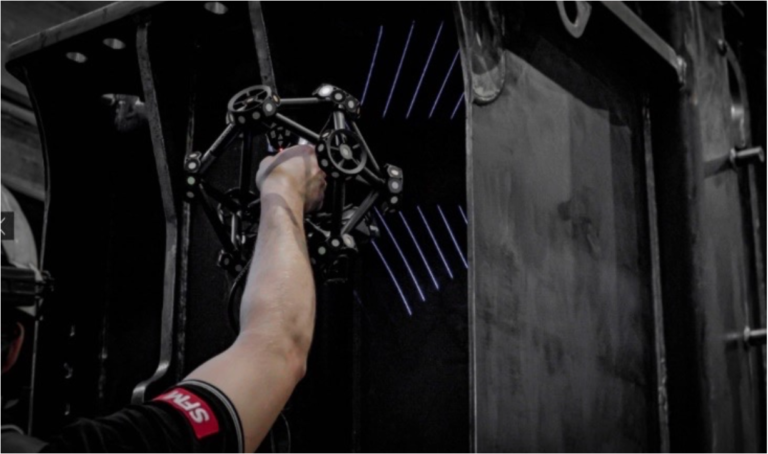